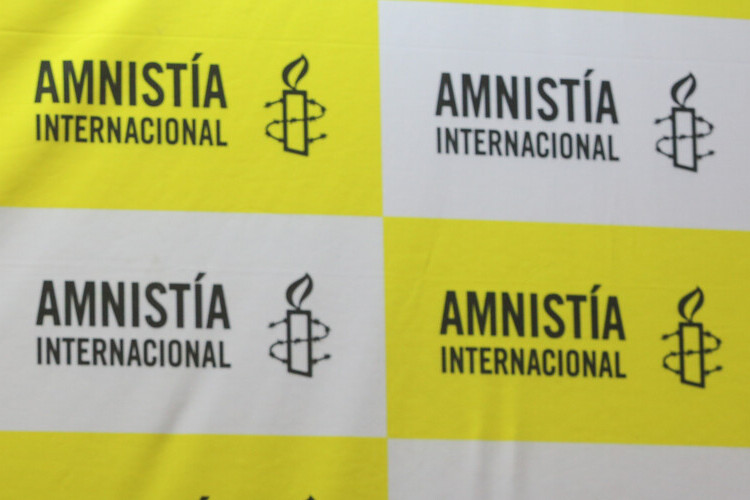 The new Magna Carta was drafted by a constitutional convention, which finished work on July 4. A plebiscite to approve or reject the proposal will take place on Sept.4.

If approved, the new Constitution will strengthen human rights and decrease inequality, Amnesty said in a statement.

“Amnesty International has decided to position itself on the path of justice and dignity, which is why it is supporting approval,” local head Rodrigo Bustos said, according to the statement.

“The new Constitution is not the end point, but a starting point for constructing that path to greater equality. Approving is human and opens the way to a society of greater fairness and solidarity,” said Bustos.

Ishaan Cheema is an undergraduate student at the University of Calgary, studying Kinesiology, with a focus on Exercise and Health Physiology. He always had a passion for globalism and political journalism, which he explored through Model UN conferences, debate teams, and several other extracurriculars.

The time has come to get informed about the Constitution

A Play in Washington About the Last Hours of Salvador Allende

When fact becomes fiction and Chile’s president faces a complot

Reply Retweet Favorite
A strange creature has emerged in Chilean politics. The neo-right claims to be center left but pushes narratives an… https://t.co/nXtDJJTPSl

Reply Retweet Favorite
After the attack on Brazilian institutions, Boric was quick to highlight rising threats to democracy. He requested… https://t.co/Du5IY5M5PY

Reply Retweet Favorite
In S03E06 of the @chiletodaypodcast, Bethany is away, allowing Lenny and Pinguino to bring their macho energy with… https://t.co/QVAv3W4FZa

Reply Retweet Favorite
A crisis unfolding after pardons were announced for convicts who participated in riots in 2019 led to the resignati… https://t.co/2WYZYqYWkz