Censoring ‘The Battle of Chile’

PS: The September 11 commemoration at the…

Chile the first in Latin America to…

A bad week for Chile, a worse…

The Chilean medalists of the Tokyo Paralympic…

Some you might know. Others might be completely new to you. But these players – mostly young and emerging – have everything to be the surprise of their country during the Copa América 2019.

It would be easy to make a list with the likes of Lionel Messi, Neymar, Luis Suárez and James Rodríguez. These players have earned their stripes in international soccer and have won the biggest trophies at clubs such as FC Barcelona, Paris Saint Germain and Real Madrid. But these players are aging.

In South American countries, where soccer is as holy as the bible, more fans are looking to the lesser known and promising stars. And what offers a better stage to shine than the Copa América – the South American continental cup? The following players are likely to astonish you in the upcoming months and might even have their name printed in the history books. In Part II of this series: Group B – Argentina, Colombia, Paraguay and Qatar.

Not many people, Chileans included, see La Roja as a possible Copa América 2019-winner. The golden era seems over, and these days the newspapers are filled with old conflicts between veterans such as Vidal and Bravo, the Manchester City keeper who allegedly was vetoed from getting selected by his teammates. Coach Reinaldo Rueda selected, among others, 31-year-old Junior Fernandez, which raised eyebrows, to play side by side with older stars like Medel, Vidal, Beausejour and of course Alexis Sánchez. But the biggest worry for the Chileans is the future: the current big players are getting old and no decent replacements seem to be out there.

If there is someone who could fill at least some footsteps, it’s Nicolás Castillo. He is a 26-year-old striker who started his professional career for Universidad Católica. He played in Belgium, Germany and even some games for Portuguese Benfica, but is now found back in the fields of the Mexican competition. Castillo was part of the squad that defeated Argentina in the final of the Copa América Centenario, replacing Eduardo Vargas in the 109th minute and even scoring one of the penalties that decided Chile’s victory. This time, Castillo hopes to make a bigger contribution.

Watch these two goals from Castillo for his current team, América in Mexico. 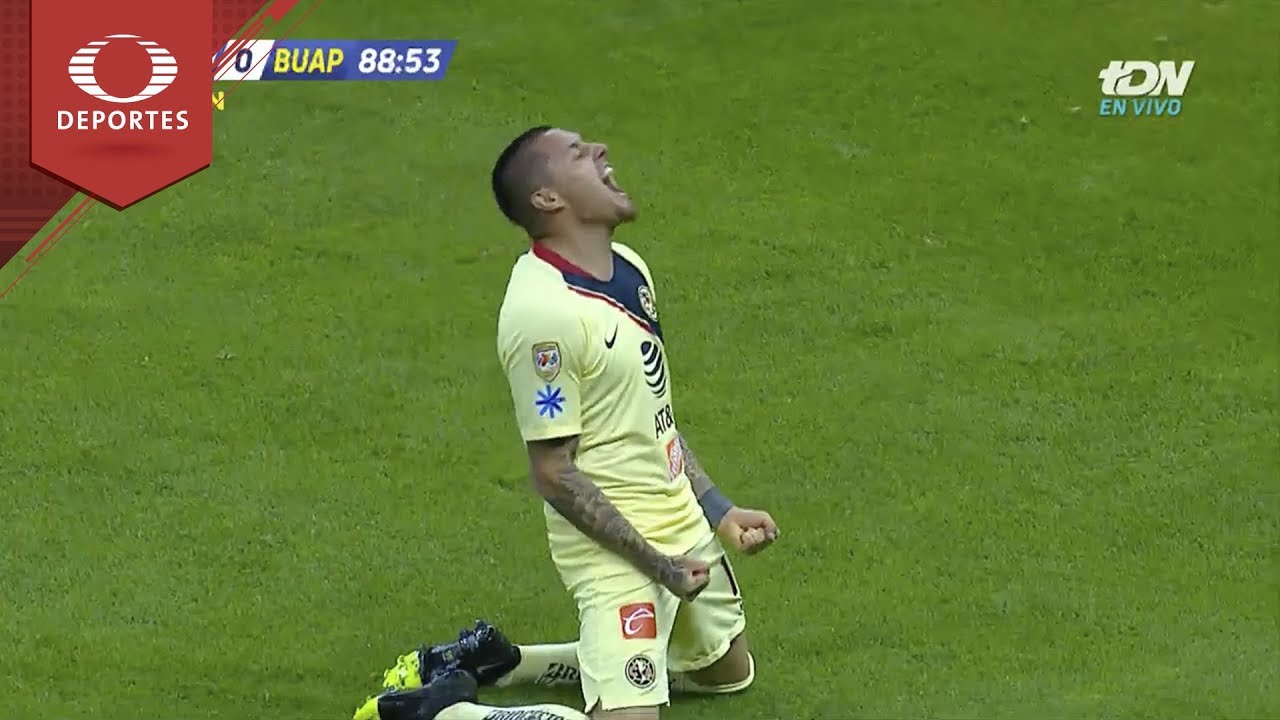 The Uruguayan team could definitely win the Copa América 2019, with FC Barcelona striker Luis Suárez and Paris Saint Germain’s Edison Cavani as key players. Uruguay is one of the most legendary countries in soccer history and also the country to win the most Copa América editions: 15 times they´ve lifted the Cup. But the last time was in 2011, and as not only Suárez, Cavani but also Godín, Muslera and Cáceres are getting older, this Copa América is one of the last opportunities for the Uruguayan golden generation to shine.

Yet there is life when the veterans leave, and that life is called Rodrigo Bentancur. With only 21 years, Bentancur played over 50 matches in two seasons for the Italian top squad Juventus. Even with the presence of seasoned stars such as Pjanic, Can and Khedira, Bentancur plays his games as midfielder. He is a typical Uruguayan player: hard-working, annoying for opponents and very technical and both Juventus and La Celeste will be glad to have one of the biggest talents of today’s soccer in their squad. Bentancur will want to show himself for the first time on the highest international stage and help Uruguay win another Copa.

Watch this Bentancur goal against Udinese for his club Juventus: 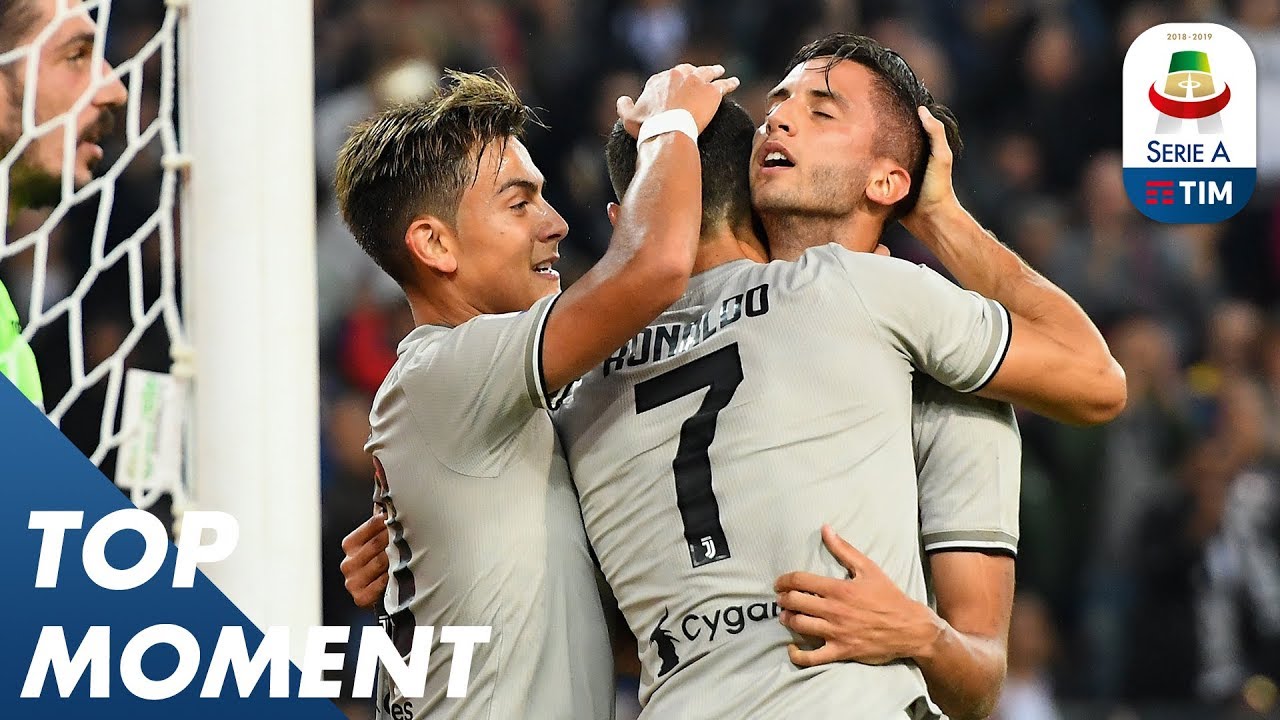 Japan is one of the two teams invited for the Copa América 2019 and everything but a team to underestimate. The players fight until the very last minute and their World Cup 2018 gig, where they were defeated last minute in the 8th finals by Belgium after having played some memorable games, showed the team’s capacities. It is not the first time Samurai Blue is present at a Copa América: exactly twenty years go they competed and were defeated after losses against Peru and Paraguay and a draw against Bolivia. Their key players are Nagamoto from Galatasary, Yoshida from Southampton, Honda from Pachuca and Kagawa from Dortmund, but the Japanese trainer has selected almost only young players without experience for this Copa, with 17 players who haven’t even debuted yet.

One of them is one of the youngest to play at this Copa América. Takefusa Kubo is only 17 years old and has been dubbed “the Japanese Messi.” In modern day football, every young player with a decent technique is named after the FC Barcelona star (think “Messi of the Alpes” / the Swiss Xerdan Shaquiri), a country’s Messi is always exciting to watch. Kubo plays his matches for Tokyo FC, where he became at age 15 the youngest player ever to score in a J League game. Would he score this Copa América, Kubo could get his name in the record books in Latin America as well.

Watch this fan made video of “the Japanese Messi”

Ecuador is one of the smaller soccer nations in South America and surviving the group phase will already be a hell of a task for the Yellows. They have never won the Copa América and their absolute key player, Antonio Valencia of Manchester United, is about to say goodbye to international soccer which would mean a big loss for the squad that doesn’t have the luck or talent of neighboring countries when it comes to growing class players. Ecuador is a squad in the spirit of Paraguay, Peru or Bolivia: it all depends on how the team works together, because creativity is one of the things Ecuador lacks at the moment.

But there is a beacon of light on the Ecuadorian midfield: Carlos Gruezo is young, strong and very important with his passing skills, for both his club Dallas FC as for the international team. With his 24 years, Gruezo already played two seasons in the German Bundesliga for VfB Stuttgart, before getting transferred to the MLS league in the United States. Gruezo is up for his 4th season for the US team and is as steady and stable as a defensive midfielder could be. He was 19 when he debuted for the Ecuadorian international team and has played 22 games so far, but looking at his teammates’ qualities and the current state at the squad, he is up for dozens more matches to come.

Watch this goal from Gruezo for FC Dallas: 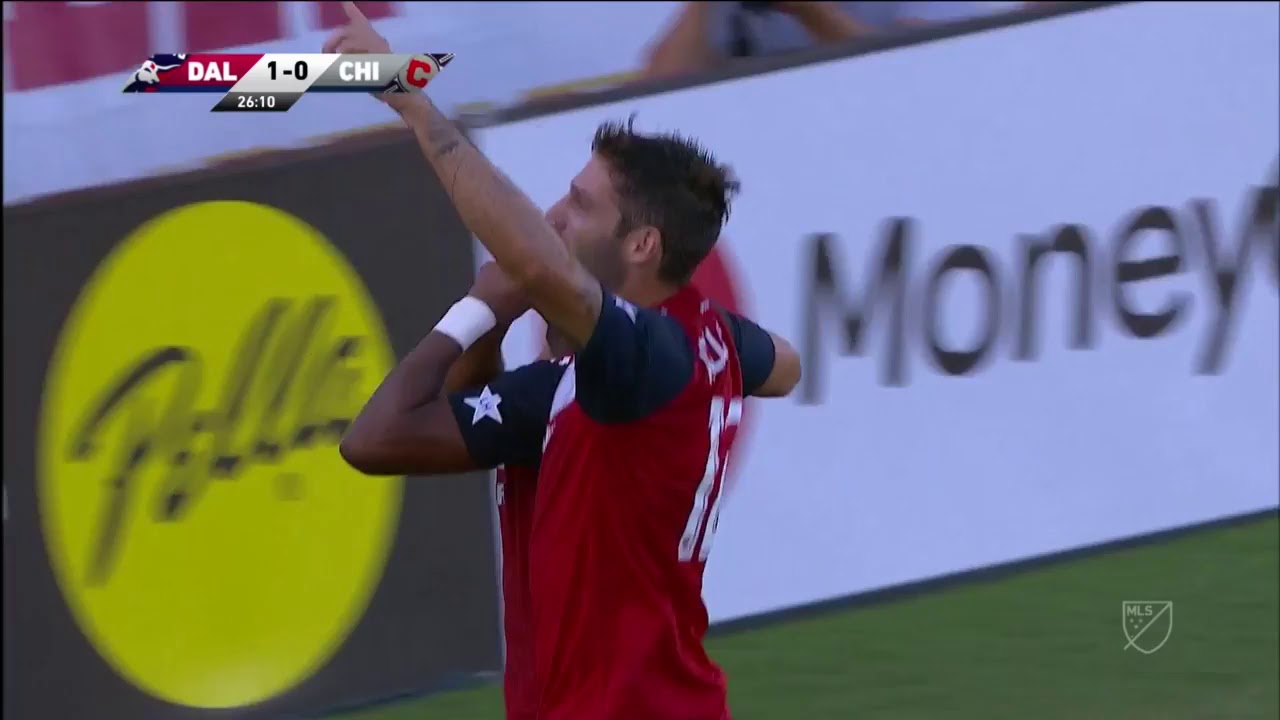 Editor-In-Chief Boris van der Spek is the founder of Chile Today. He worked in Colombia, Surinam and the Netherlands as reporter and works with international media during major events, like the social crisis, the elections and the Pope’s visit.

How the Climate Crisis Is Affecting The Patagonia Ice Fields

Editor-In-Chief Boris van der Spek is the founder of Chile Today. He worked in Colombia, Surinam and the Netherlands as reporter and works with international media during major events, like the social crisis, the elections and the Pope's visit.

Palestino and Huachipato Progress to the Group Stages of Copa Sudamericana

Migratory Crisis In The North Accelerates Amid Pandemic