What’s up in Chilean arts and culture… 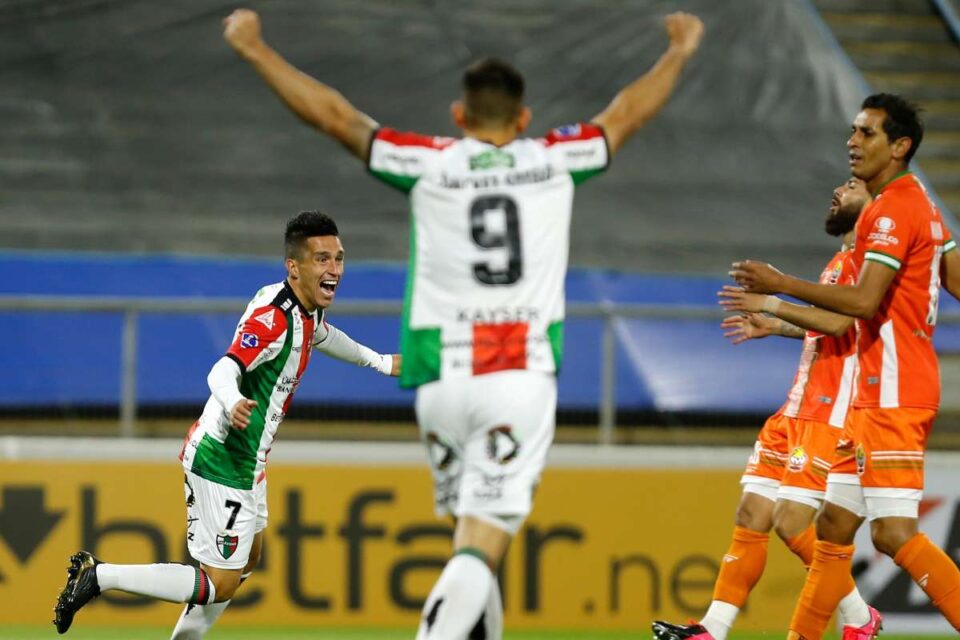 Huachipato defeated Antofagasta 4-0 on aggregate. Palestino saw off Cobresal with a 2-1 victory. Both teams are now representing Chile in this year’s tournament.

It was a comfortable night in Talcahuano for Huachipato as they saw off Antofagasta 3-0 to add their 1-0 victory in the previous month. The result on Wednesday saw them become the first of two Chilean teams to progress to the group stage of the Copa Sudamericana.

Following the draw for the next stages of the tournament on Friday night, they enter Group A and will now play Rosario Central, from Argentina, 12 de Octubre, from Paraguay and an as yet unnamed team of whoever is eliminated from the Copa Libertadores. They start the next stage of their campaign against 12 de Octubre during the last week of April.

A fairly dismal 0-0 draw in El Salvador last month left the fixture open and poised for either team to progress and the return fixture was far removed from what we saw in the Atacama. An entertaining and free flowing match transpired with lots of quality from both teams.

Palestino took the game to its opponents. It was lovely passing exchange in the penalty box that eventually saw Bryan Carrasco fed through to an almost open goal to open the scoring in just the 5th minute. Cobresal rallied and the combination of a speculative shot from outside the box by Sebastián Pol and terrible goalkeeping by Toselli saw the team’s level at half-time.

Palestino ensured their qualification with a wonderful individual goal by Jonathan Benítez in the 53rd minute. His darting run and powerful finish capped off an impressive performance.

Palestino will now enter Group F along with Newell’s old boys, from Argentina, and Atlético Goianiense, from Brazil, as well as a team eliminated from the Copa Libertadores. They open their campaign against Goianiense during the last week of April.

John is a volcanologist, sports fan, radio broadcaster, and accomplished musician. Born and raised in Britain, he has travelled extensively for his research on volcanoes. Whilst living in London, UK, John performed in the punk bands ‘And Now We’re Even’ and ‘Filthy Militia’ recording six studio albums and two EP’S over this time. He currently lives in Santiago, Chile where he works as a university professor in rock mechanics.

Salmon Farming: A Threat to the Environment and Health

82 Years Ago: The Failed Coup Led by Chilean Nazis

The New Coronavirus and Its Effects on Chile