Censoring ‘The Battle of Chile’

PS: The September 11 commemoration at the…

Chile the first in Latin America to…

A bad week for Chile, a worse… 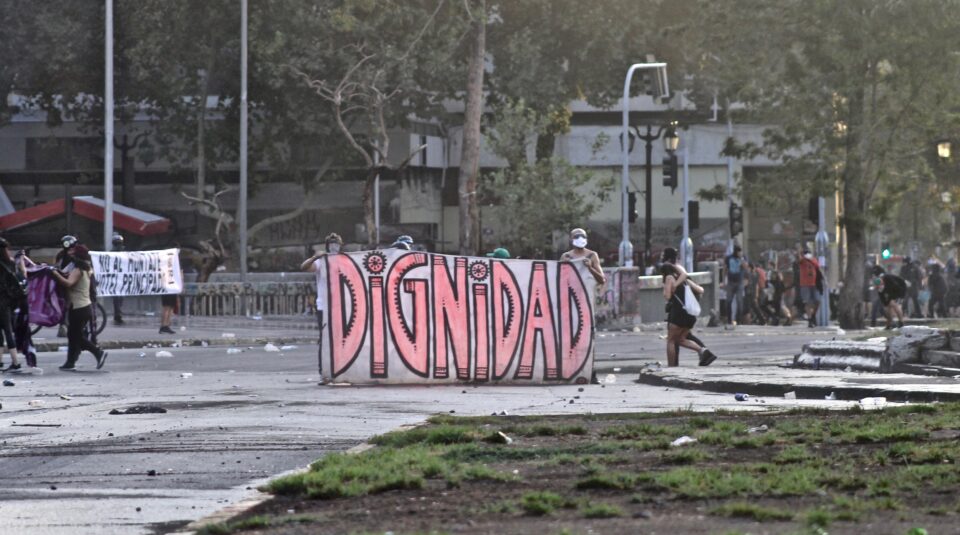 SANTIAGO – In the days ahead of Friday the 5th, people called on social media for a nationwide strike and a new wave of protests to demand attention for among others imprisoned protesters and the militarization of the La Araucanía region. Only several hundreds of protesters showed up on Plaza Baquedano, dubbed Plaza Dignidad during the estallido. Chile Today´s Nelson Quiroz was present. 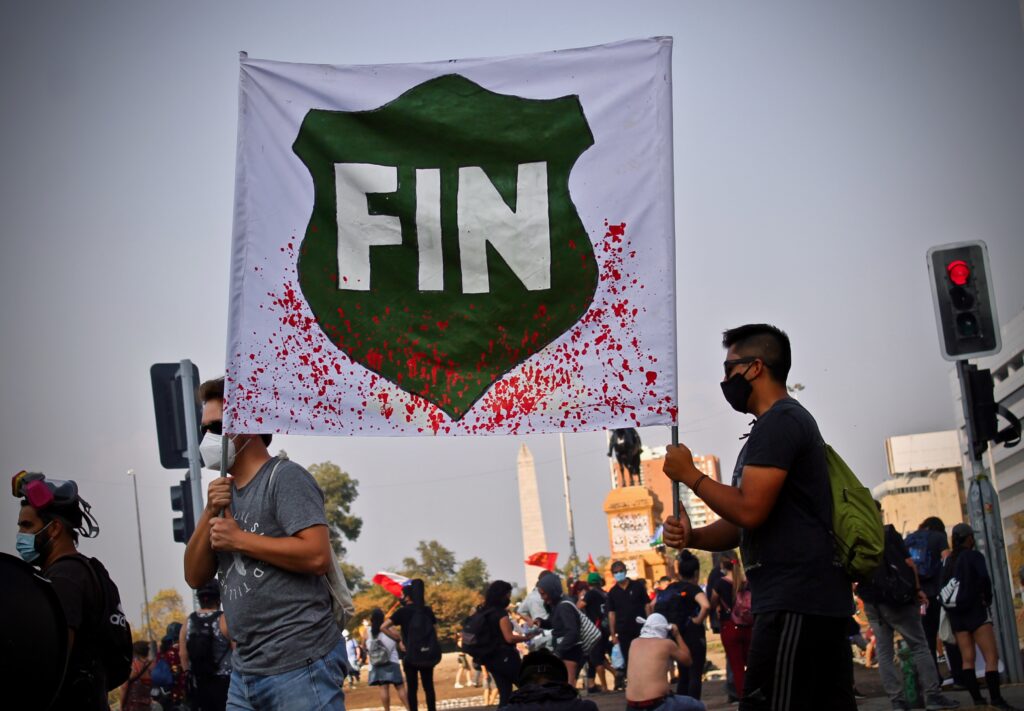 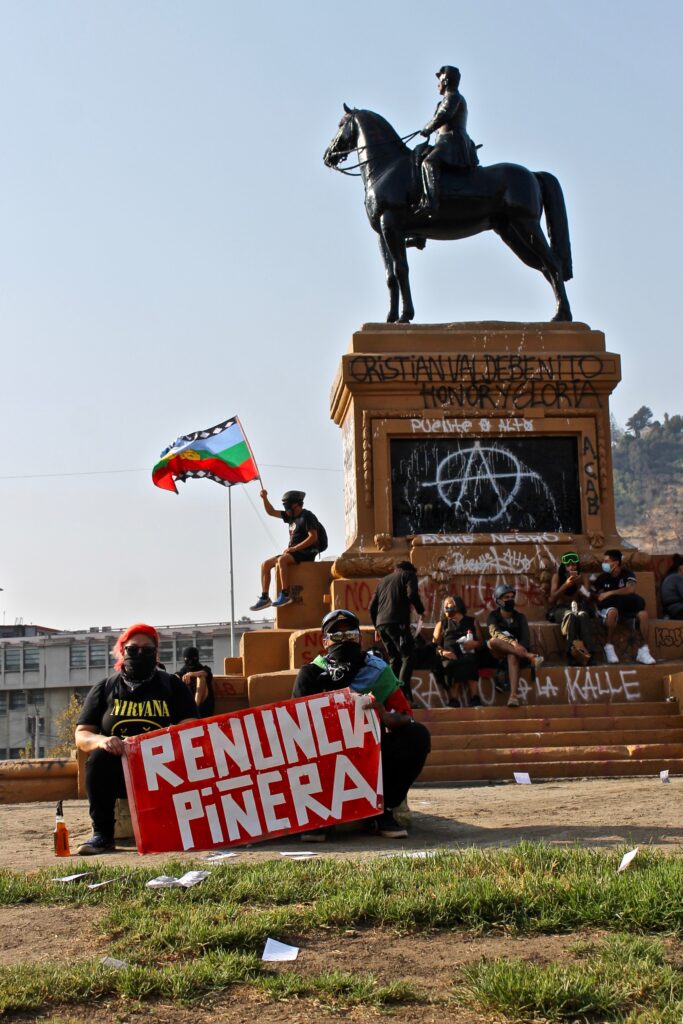 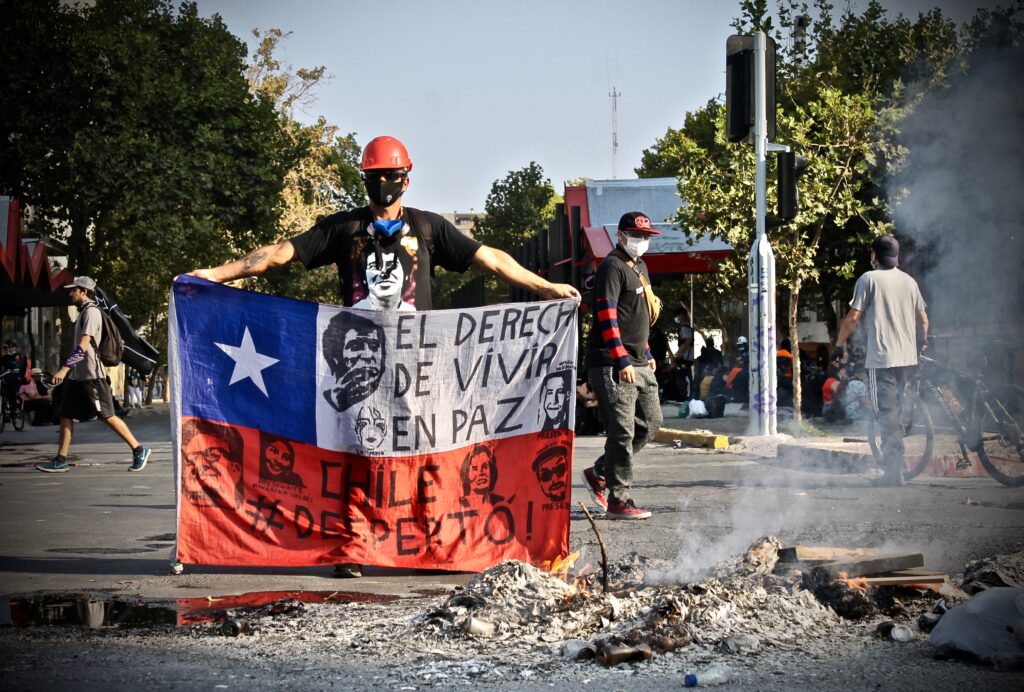 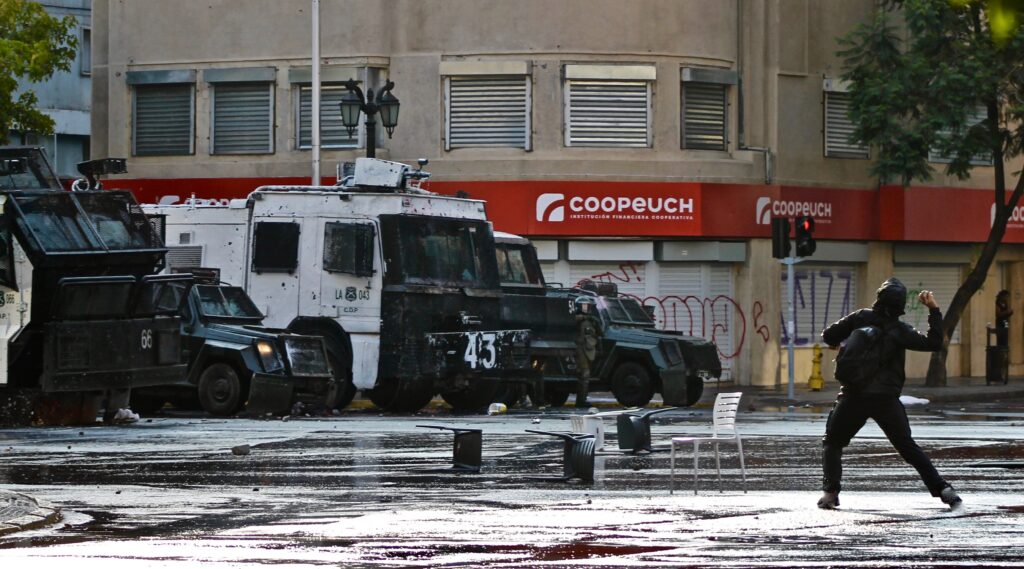 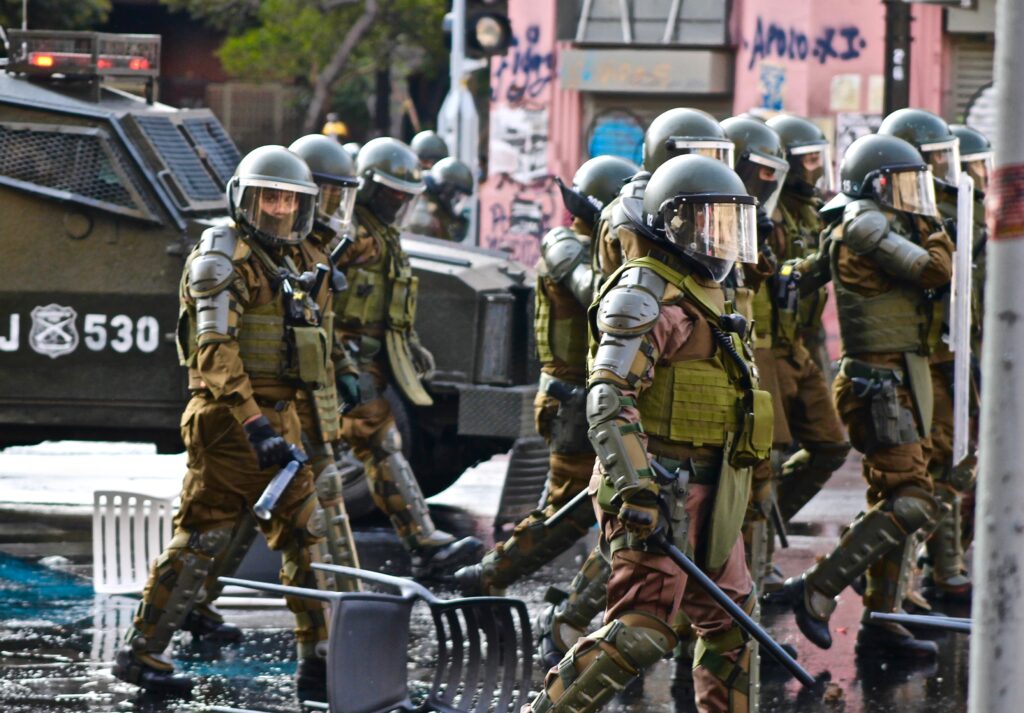 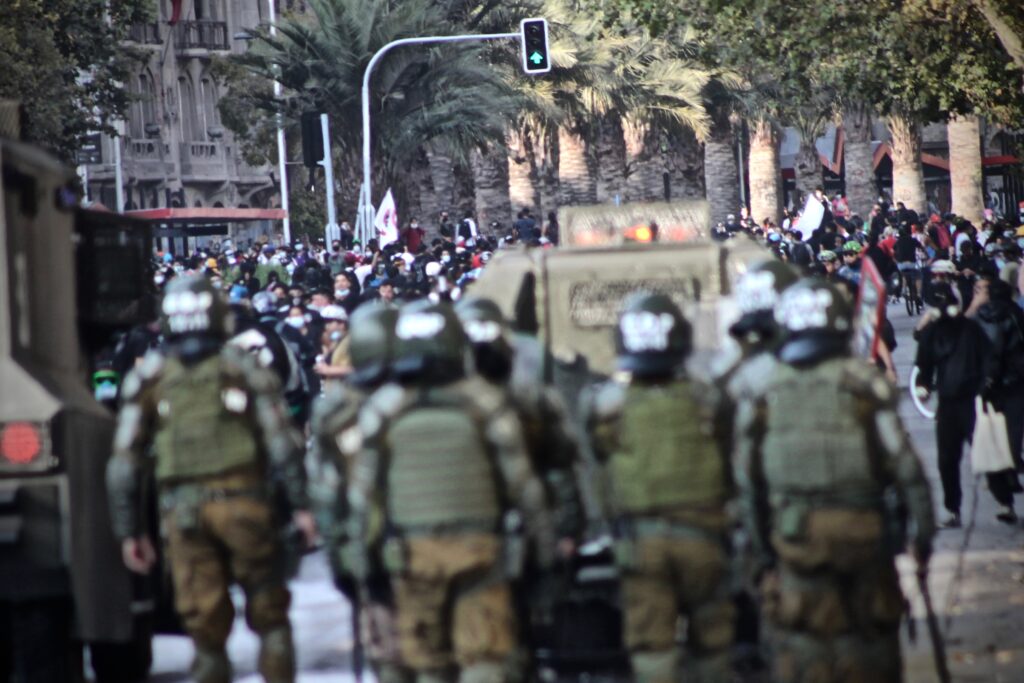 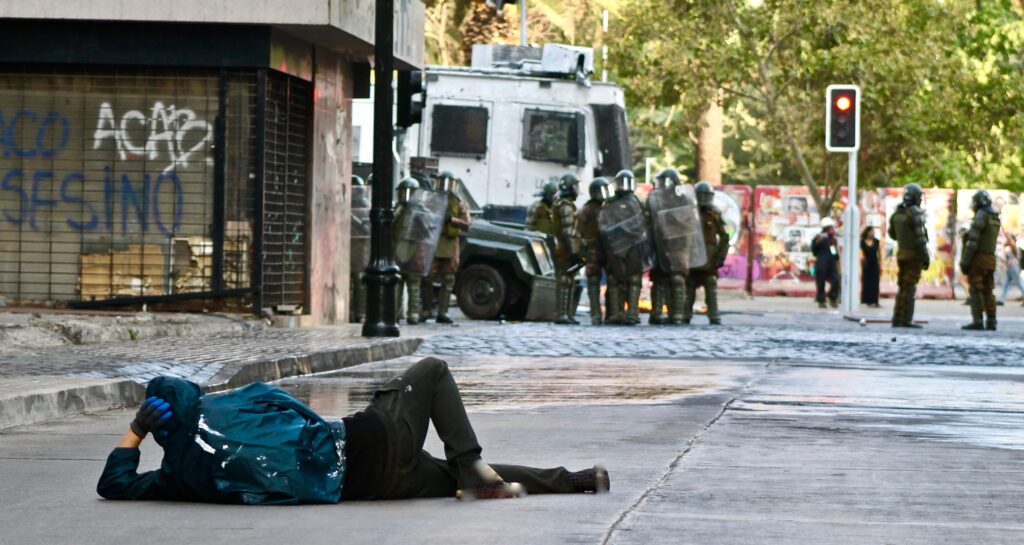 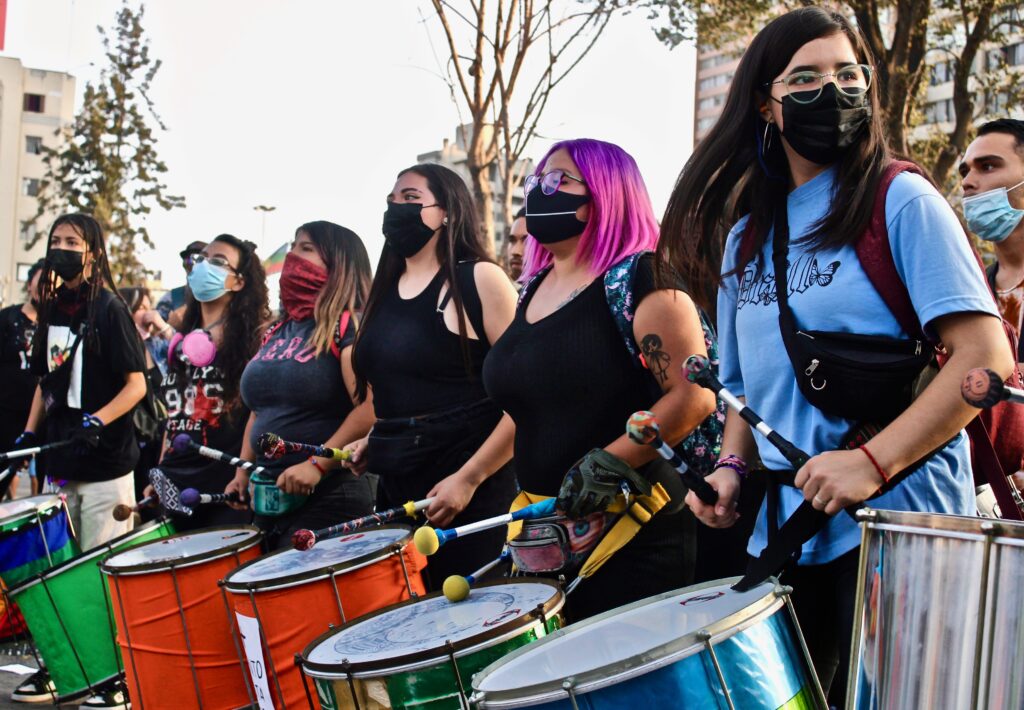 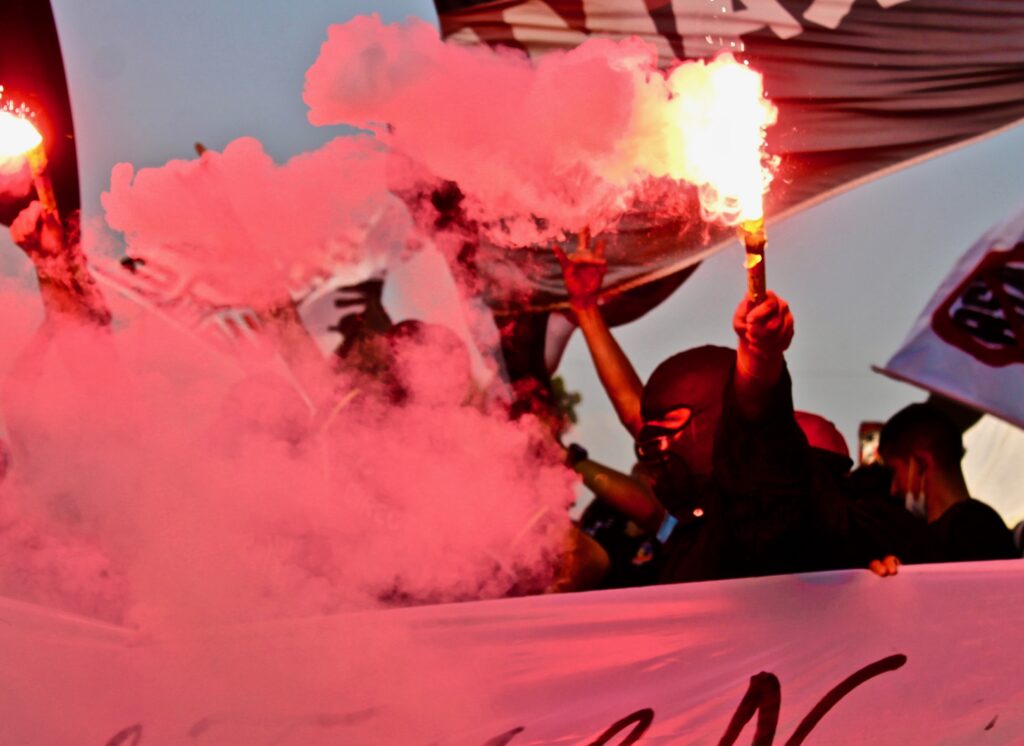 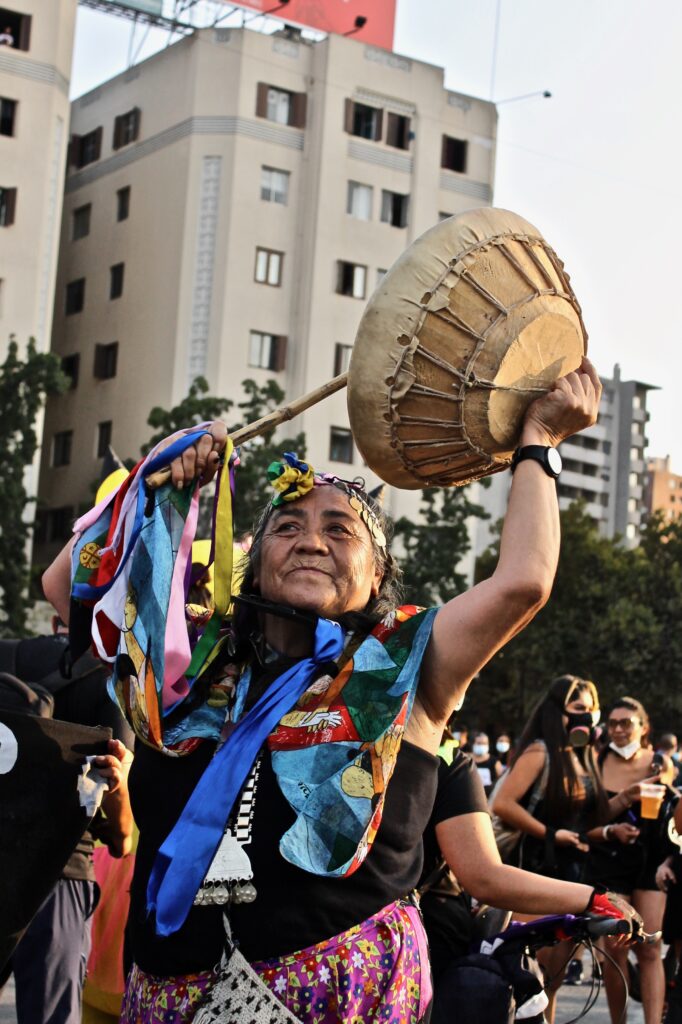 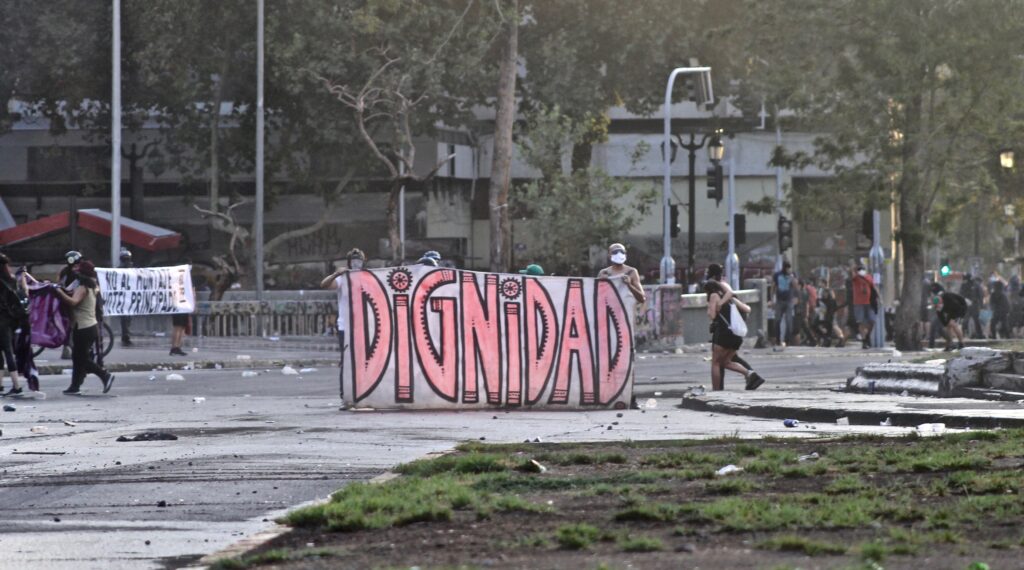 When Institutions Fail to Protect Victims of Domestic Violence

Chile and femicide: is 2019 going to set a tragic record?

Mental health: a problem hidden behind the smile

Migratory Crisis In The North Accelerates Amid Pandemic