Will Chile choose between a Christian Democrat…

Chile Back at the Ballot Box: Governors’…

SANTIAGO – A WhatsApp voice message featuring Police General Director Mario Rozas was leaked today. In it, Rozas can be heard telling subordinates that he will not fire anyone under investigation. The Carabineros later explained that he meant “without due process.”

The night of Nov. 12, President Sebastián Piñera made an impromptu appearance on live television to address the ongoing social crisis. It had been a particularly destructive afternoon and evening after peaceful demonstrations in support of the National Strike gave way to riots, arson, and looting.

The president announced three accords (for peace, justice, and a new Constitution). As part of that, he also instructed the Interior Ministry to file complaints against those involved in acts of violence.

The next day (Nov. 13), many were angry—or at least left scratching their heads—after they heard a leaked WhatsApp voice message in which Police General Director Mario Rozas was heard reassuring his subordinates. In the audio file, available through BioBioChile, Rozas states:

You have all the support … from this General Director. How do I prove this? I will not fire anyone under police procedures. No one. Even if they force me [to do so], I am not going to do it.

Rozas words are then followed by a round of applause, after which he adds, “As long as we are united, as now and as always, no one can harm us.”

This comes at a time when many distrust and resent the police, because of allegations of human rights violations and other misconduct during the social crisis. Rozas’s words only deepen the divide and animate concerns that the police act to protect their own interests above the public’s. Even more so because, in the past, Rozas promised to pursue accusations against police officers, whereas he seemed to discard that in these recorded statements.

Just hours after the leak, the police confirmed that the 2-minute-and-24-seconds audio file was real. At the same time, they also tried to dispel the controversy surrounding it.

According to CNN Chile, the police indicated that the voice message was not complete, because, in this instance, Rozas said that he would not fire “anyone without due process,” in reference to the administrative process of internal sanctions.

The police also issued a press release regarding the voice message:

Regarding the multiple queries about an audio broadcast on social networks, Carabineros de Chile clarifies that:

The audio corresponds to a retreat or conversation that the General Director held in the NCO School with personnel returning from dawn, from their service, after an extensive day of restoring the broken public order.

The words of the General Director refer to due process, a legal principle that assists all Chileans and which has been invoked in cases of complaints of possible excesses or errors that could have been committed by an official in the exercise of his professional duties.

Carabineros does not protect the commission of crimes or impunity. This has been demonstrated and expressed on multiple occasions by the Command, regarding the need to wait and respect that the judicial proceedings and the administrative summaries finalize and establish the respective certainties, before arranging, according to the merit of the investigation, possible measures, if applicable.

The same day the voice message was leaked, the political coalition Frente Amplio tweeted a public declaration that condemns the actions of the police with respect to the recent social crisis and argues that “[f]or  this and for other reasons,” Rozas and the Under Secretary of the Interior Rodrigo Ubilla “are unsustainable” in their positions. “We therefore demand their resignations and that they be placed at the disposal of the courts to account for their criminal responsibilities in the serious events to which Chilean society has witnessed.” 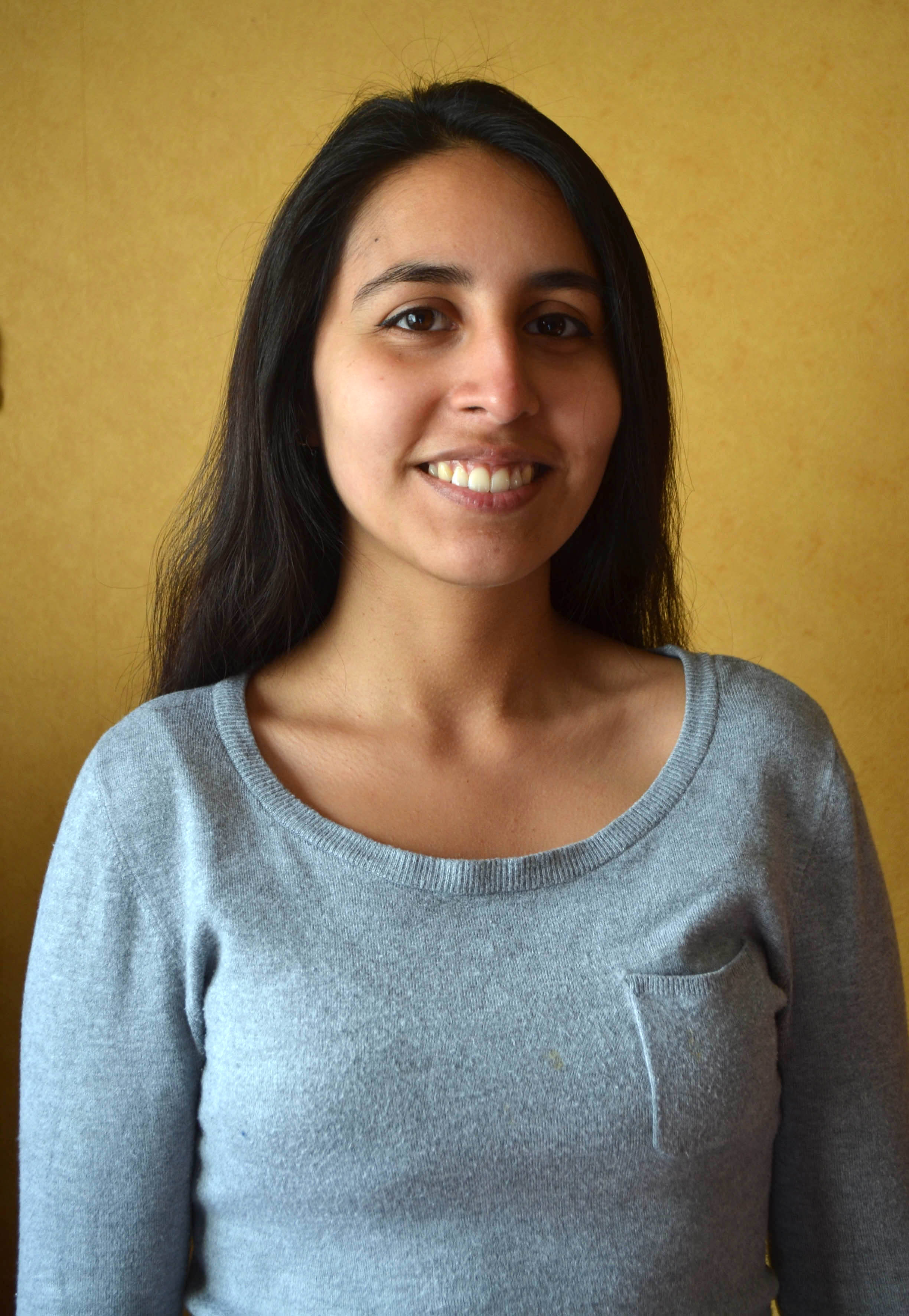 Camila Huecho is a journalism student at Universidad de La Frontera in Temuco, currently interning at Chile Today. As a freelance illustrator and Fellow at the Melton Foundation, she works to bring information and cultures together through communications and art.

Historical In Chile: People To Decide On New Constitution

Expectations About a Path to a New Constitution in Chile

Camila Huecho is a journalism student at Universidad de La Frontera in Temuco, currently interning at Chile Today. As a freelance illustrator and Fellow at the Melton Foundation, she works to bring information and cultures together through communications and art.

Piñera’s State of the Union: a Call for Unity